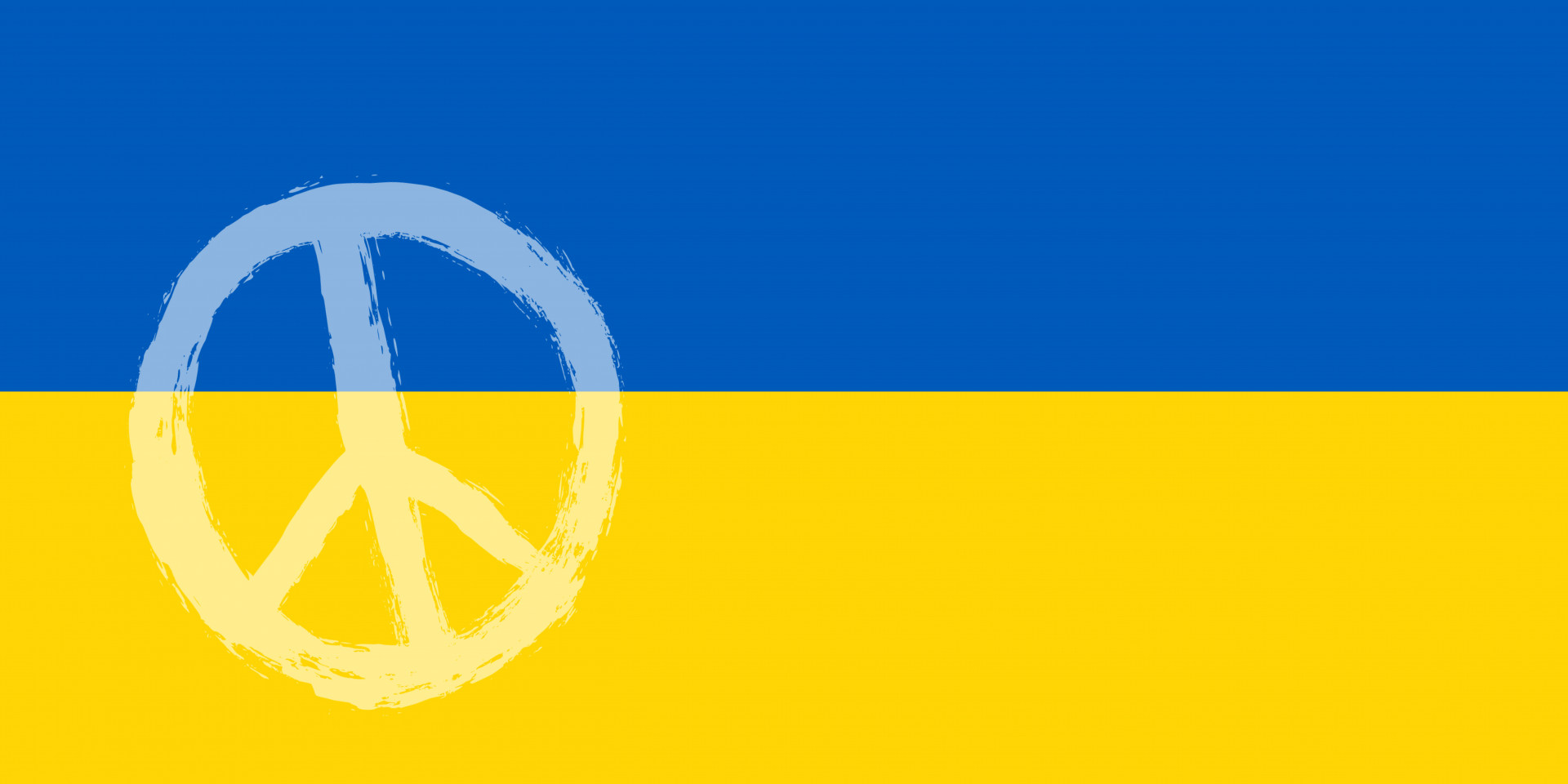 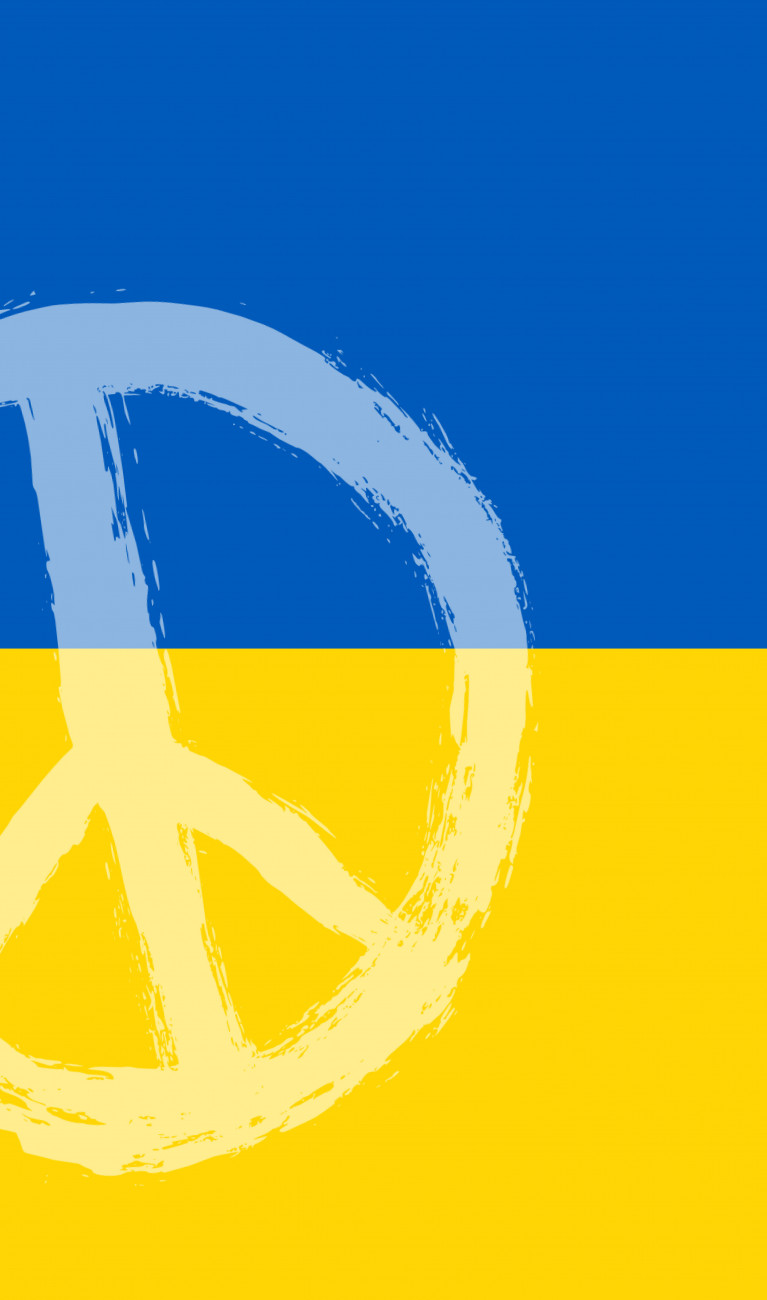 University wants to support refugee Ukrainians in the region

Biberach University has declared its solidarity with Ukraine and all the people suffering from the Ukraine war. With the beginning of the war, HBC contacted students who are currently in the Baltics and thus even closer to the war. Jens Winter, professor of business mathematics and vice rector for lifelong learning and internationalization, is now looking for ways to support refugees on the ground, even though many formal issues remain unresolved. In the university column, he describes the support formats envisioned for Ukrainian students.

"The war in Ukraine continues - and continues to increase in brutality. The military and civilian population are desperately resisting, and others are fleeing. Five million people have already found shelter in Poland, Slovakia, Romania, Hungary, Moldova and other neighboring countries, often in private homes. Visiting students take in their families in dormitories, as we know from students from Biberach who are in the Baltic States for a stay abroad. We do not have any exchange with universities in Ukraine; we do not maintain any relations there.

Refugees are also finding refuge in Germany. The willingness to help is overwhelming - the horror about the war in the middle of Europe is great, as is the powerlessness in the face of the suffering of the people that we encounter daily in the media. Like many other universities around the world, the HBC has declared its solidarity with Ukraine and all the people who are suffering from this war. Universities are places of cultural and thematic diversity. We are committed to a knowledge-based worldview - and thus to an open society that takes responsibility for a peaceful and free world. In a resolution, the Senate condemns the Russian state's war against Ukraine, which is contrary to international law, as an attack on our common values in Europe, such as freedom and democracy. This body includes students, faculty and staff who have expressed their solidarity with all people who are experiencing war and persecution and are therefore on the run.

And of course, like many other people and institutions, the members of the university also feel the need to help in a concrete way. That is why we want to open our campus and offer unbureaucratic support formats. Many formal issues are still unresolved, such as the legal status of Ukrainian students. That's why it's probably the little things that help, because they can be implemented easily and quickly. For example, refugees can attend our upcoming events such as study information days or job fairs, take part in German courses that we offer for our guest students anyway; we make rooms and WLAN accessible; we guide them through the German educational jungle and advise them on study eligibility or study choices. And we offer scholars and scientists a professional exchange.

In this way, encounters are created and refugees find new contacts in a foreign country, friendships grow. These are all ideas that we are currently testing for their suitability. As soon as possible, we will publish information and issue invitations.

We have already started with other activities. Since the beginning of April, for example, we have been running a lecture series on the war in Ukraine, with which we want to provide background knowledge and answers. The topic is the relationship between Ukraine, Russia and the West, as well as the impact of the war on the energy market and other markets, of course on one's own wallet, international law and the European security architecture.

But we are especially proud of our students who are organizing a blood drive for Ukraine. If all goes well, we will "collect" this particularly precious elixir of life on May 24."